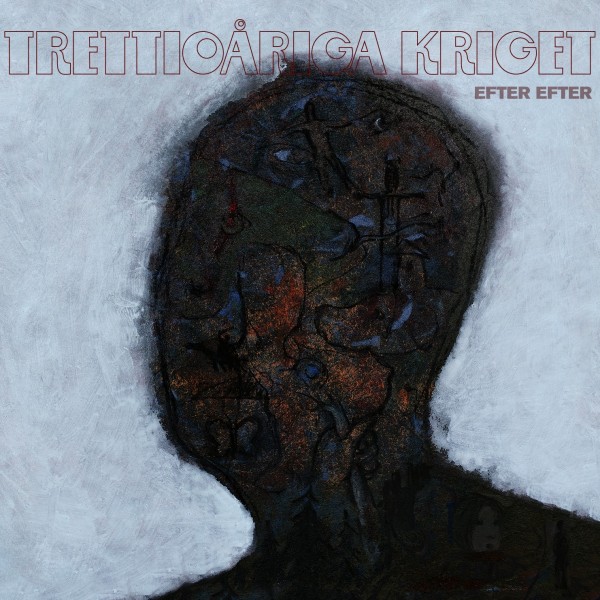 Efter efter (After after)

Efter efter (After after) -TRETTIOÅRIGA KRIGET.
Released in April 2011.
Price includes shipping anywhere in the world.
The third and last album in the trilogy starting with “Elden av år” 2004 and “I början och
slutet” 2007. Containing 8 tracks including the 10 minute title track and the amazing “Glorious war”
about the formation of the band. Housed in a beautiful digi pack with a poster of Johan Gullbergs art work.
English translations of all lyrics!!!
IMPORTANT!!! When choosing payment options use the PAYPAL option.
Even if you dont have a Paypal account you can pay with your creditcard there.