View Cart “Elden av år (Fire of years) OUT OF STOCK!” has been added to your cart. 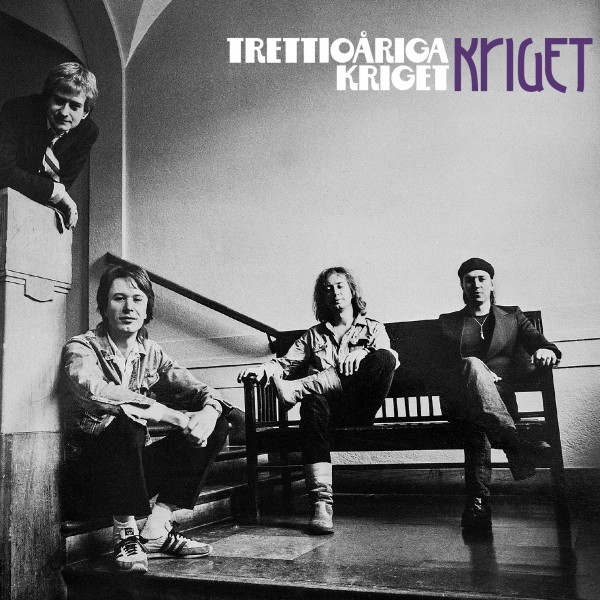 “Kriget” was originally released in 1981. This is the first time ever it will be available on CD.
It is the fifth TK album not counting the pre-debut album “Glorious War”.
It comes with two bonustracks, “Om Kriget kommer” and “Höghus”. Both were recorded at the album sessions
and orginally intended to be included on the album but left out in the last minute.
Here the album is restored with these two tracks as it was originally intended.
The album is housed in a beautiful foldout digi pack with design by long time TK partner David Östlund
who has worked on almost all TK albums since 2004. New liner notes by Olle Thörnvall in English covering
the history of the album.
Release date: 19th of May 2016
Price includes shipping anywhere in the world!!!
IMPORTANT!!! When choosing payment options use the PAYPAL option.
Even if you dont have a Paypal account you can pay with your creditcard there.