View Cart “Krigssång (War song) OUT OF STOCK!” has been added to your cart. 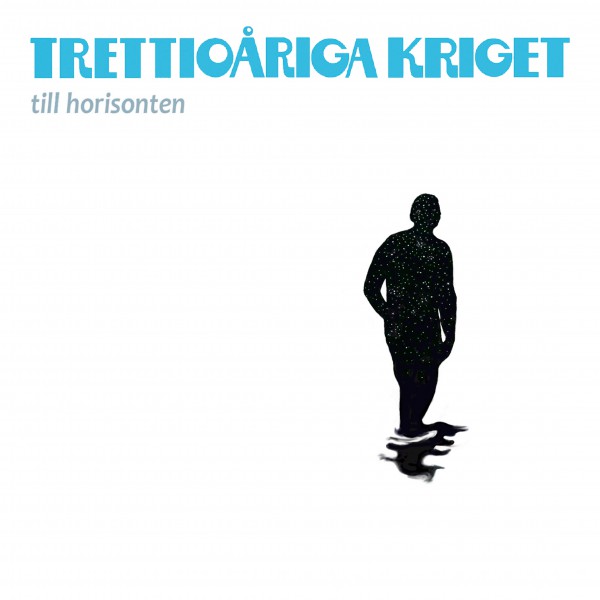 Order the new TK album “Till horisonten” (To the Horizon) here.

Recorded at H.O.M.E. Studios in Saltsjöbaden, Sweden.
between November 2019 and March 2020.
Mixed by Dag Lundquist.
Mastered by Peter In de Betou at Tailor Maid Productions, Stockholm in November 2020.
Lots of thanks to Per Ingels.

”To the Horizon” is the 10th album from Trettioåriga kriget (The Thirty Years War). Actually, it is the 11th if you include ”Glorious War” by the band’s original line-up of 1970-71. However, most would know this remarkable Swedish band from
their first five albums, including the classic ”Krigssång” (War Song). These were recorded between 1974 and 1981. In 2003 the band regrouped, consisting of the same members, gigging and recording af if there had been no hiatus at all.
Indeed, this phase II of TK’s career has proved extremely fruitful, and the new album is in many ways the crowning achievement of a very dedicated, tightly-knit ensemble of five musicians and a lyricist. The band are by now capable of drawing on
all aspects of their extended experience as friends, fellow players and human beings. While every album from ”Elden av år” (The Fire of Years, 2004) has to me sounded as vigourous and exciting, I strongly suspect that ”To the Horizon” will
continue to grow on me and all other listeners, until it may stand out as the truly great Trettioåriga kriget album.
It is the result of a prolonged effort, in its final stages a veritable defiance of the still current pandemic situation. Rehearsals and songwriting began already in the summer of 2017, and for once live improvisation formed the basis for the
first track to be conceived, the epic instrumental ”The Road to the Horizon”. In this magnificent composition, the band’s core trio of Stefan Fredin (bass), Dag Lundquist (drums) and Christer Åkerberg (guitar), make full use of the amazing
interplay that has evolved between them over the years, while Mats Lindberg’s keyboards add colours and contours to the track’s 13 minutes and 55 seconds of non-stop excitement.
TK’s singers, Robert Zima and Fredin, show their strengths on the album’s seven other linked tracks. Of these, Fredin has written five, Lundquist contributes the brief, poignant ”Brevet” (The Letter), while the beautiful, true title track ”Till
horisonten” (To the Horizon), which ends the album, is credited to Fredin, Lundquist and Åkerberg. Recording took place in the band’s base of Saltsjöbaden, outside of Stockholm, between November 2019 and March 2020.
Song structures and moods vary with great ease. As ever, the shorter songs should not be overlooked: ”Till en vän”(To a Friend), a beautifully restrained, minor-key greeting to a departed poet friend of lyricist Olle Thörnvall’s, is very moving,
as is ”En gång” (Once), a miniature only as regards its length of one and a half minute, but a song of rare, crystalline quality.
In other songs, intricate musical textures form the basis for supple and quite original melodies. ”In Memoriam” with its impressively channeled energy, or ”Staden” (The City), with its odd time signatures, are good exponents of the band’s skill
as a musical collective, while Åkerberg’s guitar comes to the fore on many occasions throughout the album, contributing melodious embellishment as well as stunning power.
”To the Horizon” is an album of remarkable unity: unity of purpose, unity of music and lyrics and Johan Gullberg’s sensitive artwork, and also of strong emotion and vital energy. It is an album that celebrates the incredible life span of
Trettioåriga kriget, that looks back on the band’s and its members’ life stories and counterbalances an inevitable melancholy with inventiveness and a curiosity that is still very much present after so many decades.
This spring of 2021, while we are all longing for our favourite bands to be able to tour again, for ourselves to be able to travel and for our lives to return to normal, I listen with extra attention to the song ”Tidigt” (Early). Both its lyrics
and lithe melody speak of well-known things and surroundings that are still changing, that still appear new, that still carry promises. The very same can be said about this rare band, Trettioåriga kriget.

There are no reviews yet.

Be the first to review “Till horisonten (2021)” Cancel reply