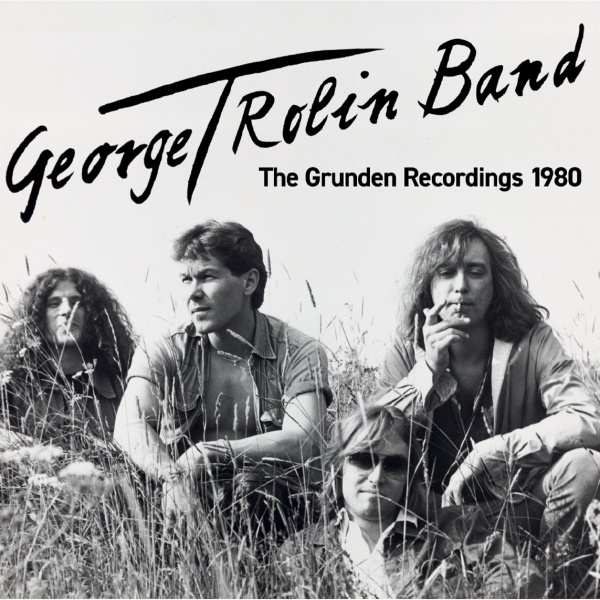 Rock with Progressive influences. Georg Trolin from Panta Rei and Christer Åkerberg from Trettioåriga Kriget in the same band 1980-84.

Recorded in the legendary rehearsal room of Trettioåriga Kriget, Grunden in Saltsjöbaden Sweden in June 1980. The studio equipment was two Revox A 77, one MM 16-2 live mixer. A tape echo, various microphones, coffee and numerous cigarettes.

When transferring these songs to digital files we discovered a jam session that no one of us could recall. 30 minutes long …

This recording was the starting point of a couple of years touring around Sweden and we decided that it´s time to release a CD.

Recorded at Grunden by Christer Åkerberg. From tape to files by Per Ingels at H.O.M.E. Studios Saltsjöbaden. Mastered by Dennis Moody in Los Angeles. Cover photo by Robert Ekegren. Album design by Lena Ringstad.

There are no reviews yet.

Be the first to review “The Grunden Recordings” Cancel reply